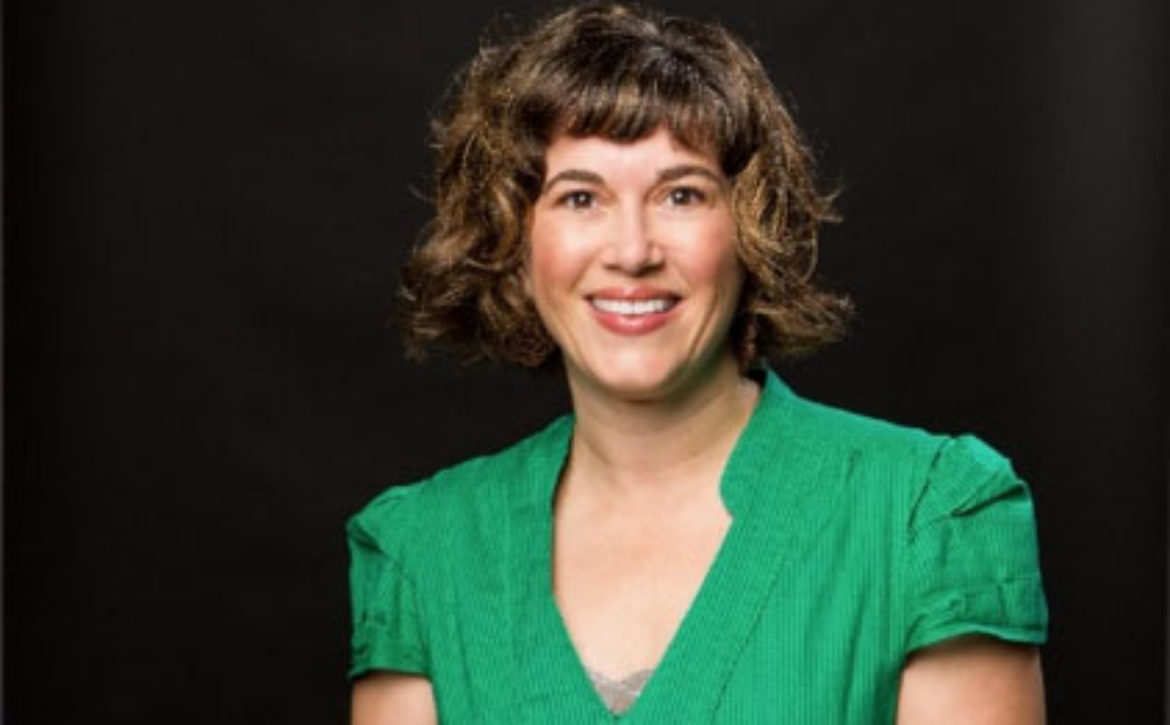 Paige Ponder is CEO of One Million Degrees (OMD), an organization dedicated to supporting and accelerating low-income community college students along their pathways to upwardly mobile careers. In the last seven years at OMD, Paige has led the organization through a period of dramatic growth, increasing the number of scholars served each year by 10x. She has also launched partnerships to support a growing number of apprentices – young people working and attending community college at the same time – with several major employers in Chicago.

While at CPS, Paige designed and led initiatives to systematically drive up the number of freshmen on track to graduate by developing early warning indicators and disseminating promising practices for high schools to better support freshmen during this “make or break” year. Paige has experience in the private sector having worked for The Grow Network and McGraw-Hill in product development, professional development, and client services capacities. She began her career as a Princeton Project 55 Fellow at Holy Cross School in the South Bronx, NY.

Paige graduated from Princeton University in 1996 with a degree from the Woodrow Wilson School of Public and International Affairs. She earned an MBA from Kellogg School of Management at Northwestern University in 2002.

Paige was recently appointed to the Illinois Community College Board and is a 2019 Fellow with Leadership Greater Chicago. She serves on the Steering Committee of the Consortium on Chicago School Research at the University of Chicago, the Advisory Council for the Urban Education Institute’s To&Through Project, the Advisory Council of National Louis University’s Harrison Professional Pathways Program, and the Advisory Committee for the Illinois Postsecondary Education Report Card. She is a member of the Economic Club of Chicago.

Paige lives in Andersonville with her husband, their three not-so-little boys, and Wallace, the dog. 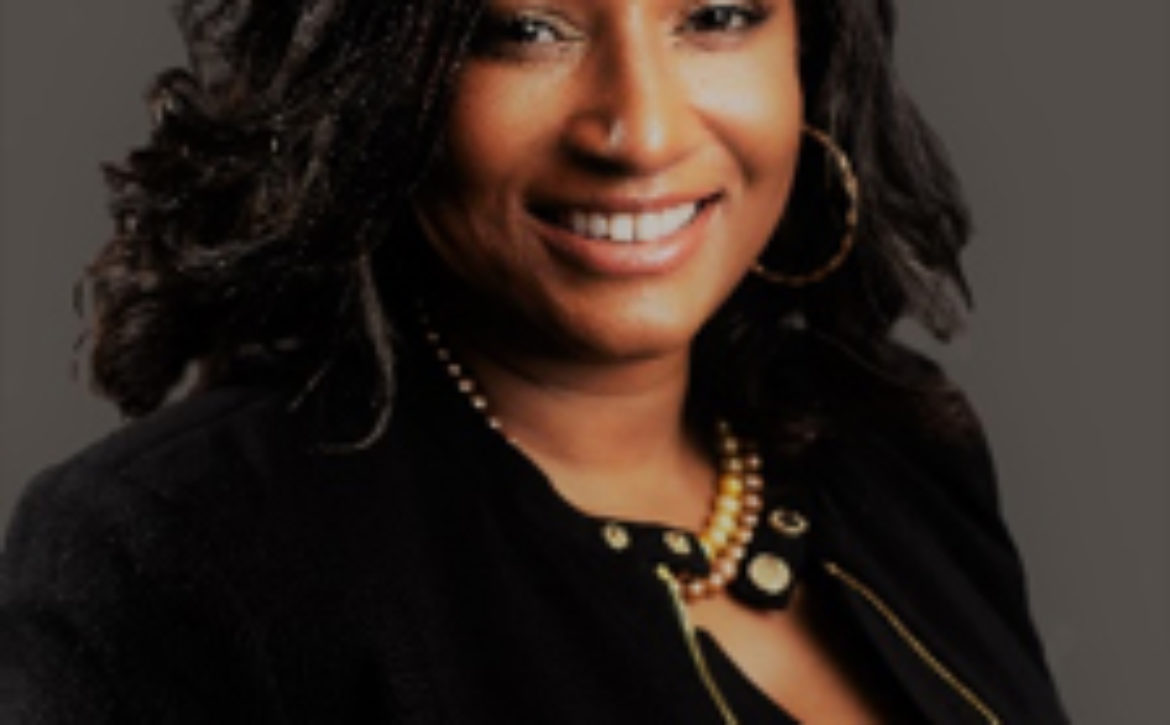 Cherita Ellens is the CEO of Women Employed. A native Chicagoan and longtime advocate for Chicago women, youth and families, Cherita brings a unique perspective and a wealth of experience in organizational development, nonprofit financial management, marketing and communications, and employment policy and related strategies to her role.

As CEO of Women Employed, Cherita leads an organization that for the past four decades has been dedicated to establishing equity for women in the workforce through policy change, expanded access to educational opportunities, and advocating for fair and inclusive workplaces. From paid sick time, to fair scheduling, to protection from workplace harassment, Women Employed has been at the forefront of proposing and enacting policy to improve the economic status and security for women, empowering them to support themselves and their families.

Prior to joining Women Employed, Cherita led business operations and communications for Skills for Chicagoland’s Future, a public-private partnership that works to close the access gap by matching businesses that have unmet hiring needs with qualified, unemployed and underemployed job seekers. She has also served as the VP of Marketing and Membership for the YMCA of Metropolitan Chicago, and later as the Executive Director of the South Side and Wabash YMCAs. From this, she has first-hand experience of the challenges facing so many Chicagoans, the impact on Chicago’s south and west side neighborhoods, and the ways that businesses and nonprofits can partner together to lift up our city.

Cherita holds an executive MBA from The University of Norte Dame, and a Bachelor of Science degree in Speech Communications from Illinois State University. She is also a proud mom of a college aged daughter attending Vanderbilt University, and a graduate of the Kenwood Academy. 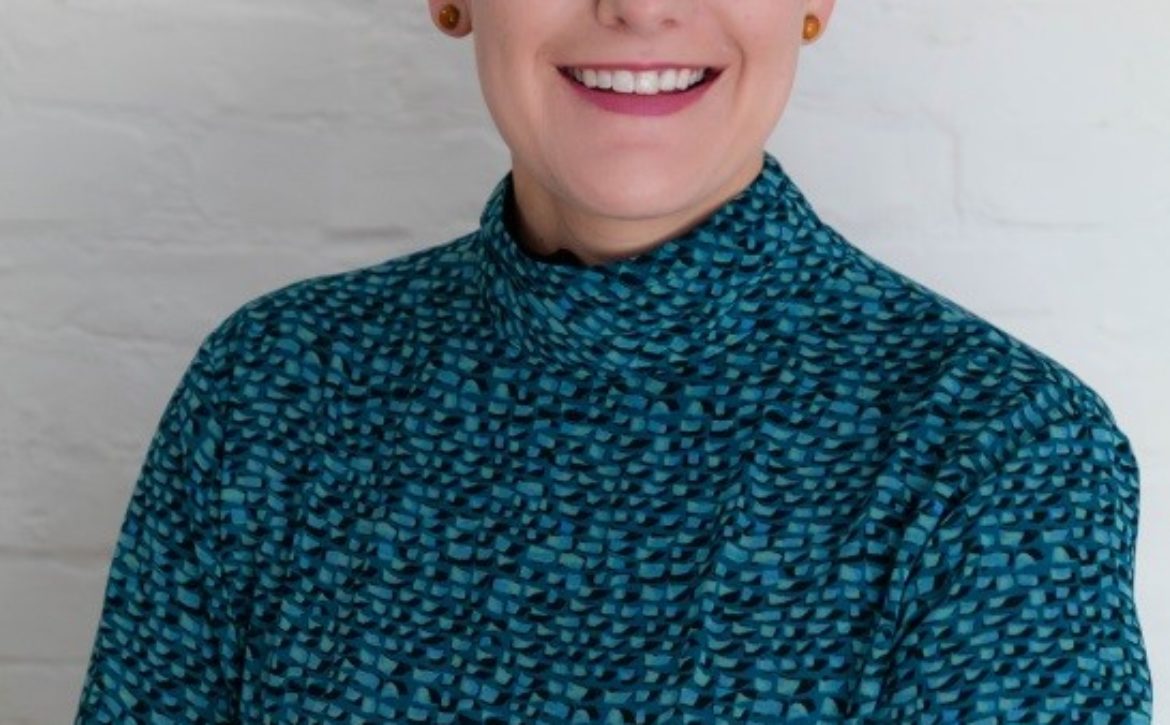 Kelsie Kliner, Associate Director of Youth Programs at the Greater Chicago Food Depository, leads programming that focuses on enhancing partnerships and services that support early learners to college students. This includes supporting the development of new programs and program sites throughout Cook County; No Kid Hungry Illinois, a statewide effort to eliminate child hunger that is focused on developing and implementing strategies to increase access to federal funded nutrition programs; and Hunger Action Corps, the Food Depository’s multifaceted AmeriCorps program that engages and cultivates social justice leaders who want to gain experience while fighting hunger. 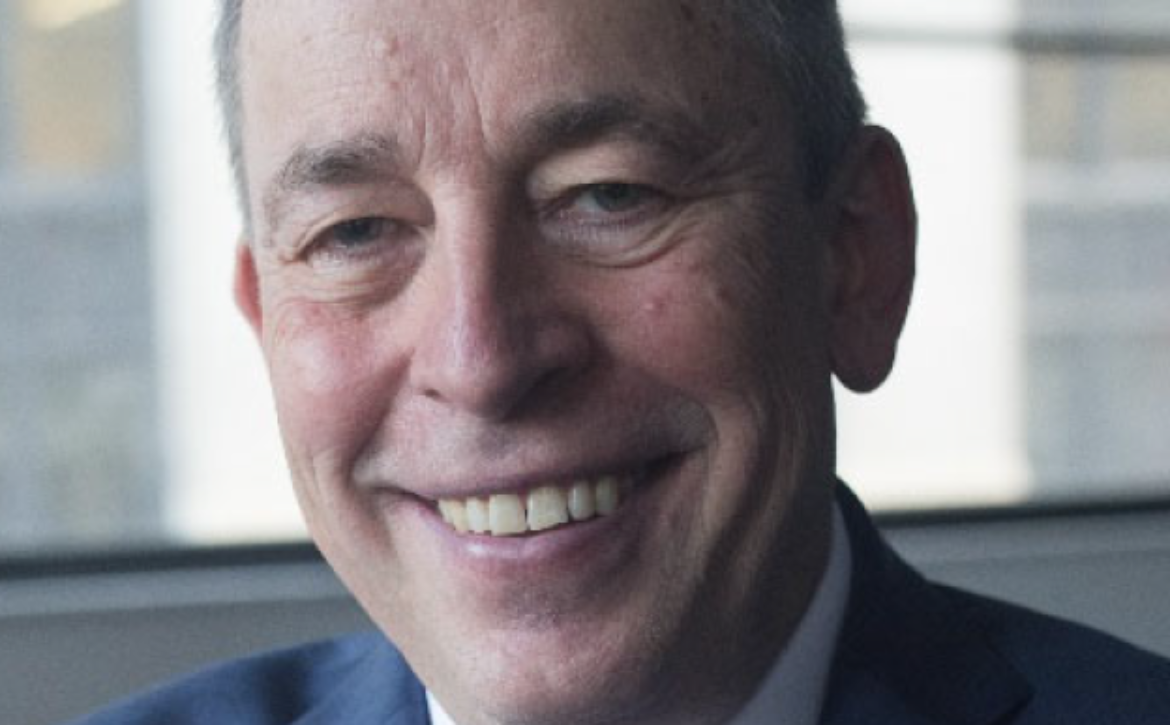 Jack has been Executive Director of Year Up Chicago since 2015. In that time, Year Up Chicago has doubled the number of students that it serves each year and introduced a new college partnership with the City Colleges of Chicago to drive further growth.

Jack Crowe brings impressive experience to Year Up Chicago from the Cristo Rey Network where he was the Chief Operating Officer and General Counsel. Cristo Rey Network is the largest network of urban high schools in the country enrolling exclusively low-income youth. All Cristo Rey students work in a corporate work study program, which generates over $50 million per year from over 2,000 corporations. During his five year tenure, enrollment increased from

Prior to working at Cristo Rey Network, Jack was a General Counsel of FBOP Corporation, a $16 billion bank holding company. Before joining FBOP, Jack was a litigation partner at Winston & Strawn where he handled complex corporate disputes. He clerked for the Honorable Ilana Rovner, a judge of the U.S. Court of Appeals for the Seventh Circuit.

Jack obtained a JD degree from Loyola University of Chicago and received a BA in English from Boston College. Following undergraduate studies, he taught at St. George’s College, a Jesuit high school in Kingston, Jamaica. 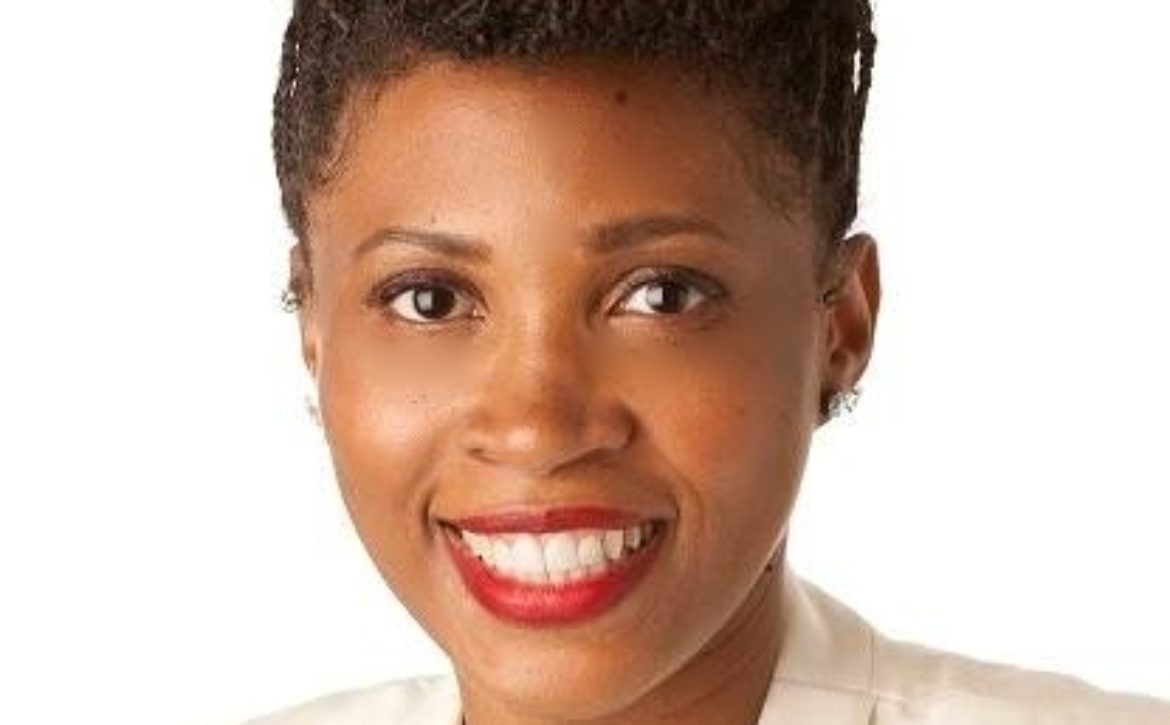 Airies Davis is recognized as a highly effective and strategic human-centered visionary. Her life goal is to support in bridging the equity gap for underserved communities by providing access to work-based resources. As a proud product of Chicago Public Schools (CPS) the experiences of a diverse and transformative public school education provided a critical landscape towards shaping the trajectory of her professional and academic goals.

Often affectionately described as a “business education unicorn”, she successfully bridged over 10 years of practical experience in both academia and corporate sectors. Her current client engagements include providing both for and non-profit sector solutions around opportunity youth curriculum design, national career summits, business development/client relationships, and scalable senior strategies. In terms of academia, Dr. Airies currently serves as an Executive in Residence (EiR) and Adjunct Professor at Dominican University, Brennan School of Business in River Forest, Illinois. Some of her recent higher education client partnership engagements include City Colleges of Chicago (Olive-Harvey, Malcolm X, and Daley) and University of Southern California. In K-12, she led in the merger of diverse school populations and cultures in both Chicago Public Schools (CPS) and Los Angeles Unified School District (LAUSD) network/districts.

Dr. Airies earned a doctorate degree (Ed.D) in Urban Educational Leadership with a concentration in Education Psychology from University of Southern California Rossier School of Education. Davis holds an Executive MBA and Bachelors of Arts in Speech Communications/Business from the University of Illinois-Urbana coupled with a Human Resources course from Northwestern University. She also qualified for the SPHR certification. She is a recognized leader and member on several boards including Phi Delta Kappa (PDK) and Chicago Chapter past President, Lifetime member, and Executive Advisory Council (EAC) Board Member of the National Association of African Americans in HR (NAAAHR).